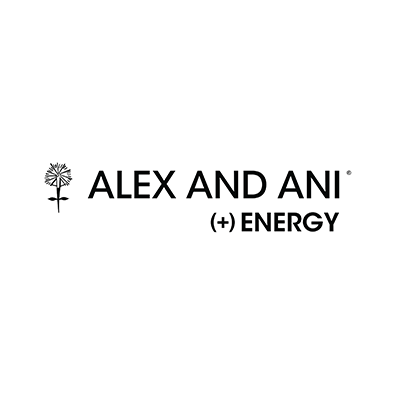 Alex and Ani was founded in 2004 by Carolyn Rafaelian. The name comes from a combination of the first names of Rafaelian’s two daughters. The company originally stated that they wanted to produce “bangle bracelets, necklaces, earrings and rings that adorn the body, enlighten the mind, and empower the spirit”. The company first manufactured its jewelry in a factory that was founded by Rafaelian’s father in 1966 and all materials are made in America. The first retail Alex and Ani store opened in Newport in 2009, and in addition to the stand-alone stores, the jewelry was sold through national departments stores like Bloomingdale’s and Nordstrom as well. In 2010 Giovanni Feroce joined the company as CEO and drove the company’s expansion, increasing the sales total for the year by more than 20 times its previous annual total. In 2015, Harlan Kent became the new president of the company. The company also expanded into Japan. In 2015 Alex and Ani launched its first mobile app, which was downloaded 80,000 times in its first three weeks. In addition to serving as a mobile sales platform, DigiDay wrote that, “Alex and Ani’s lifestyle content, like motivational quotes and articles that explore the meanings behind different bracelet charms, takes center stage in the app.”