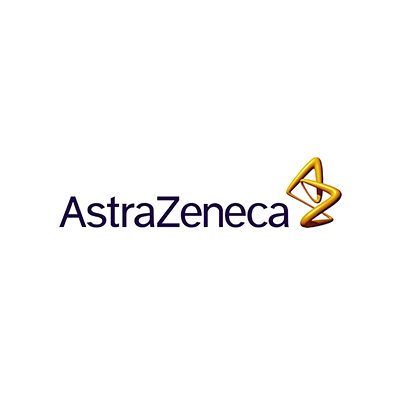 AstraZeneca plc is a British-Swedish multinational pharmaceutical and biologics company headquartered in London, United Kingdom. It is the world’s seventh-largest pharmaceutical company measured by 2012 prescription drug sales and has operations in over 100 countries.

AstraZeneca has a portfolio of products for major disease areas including cancer, cardiovascular, gastrointestinal, infection, neuroscience, respiratory and inflammation. The company was founded in 1999 through the merger of the Sweden-based Astra AB and the UK-based Zeneca Group (itself formed by the demerger of the pharmaceutical operations of Imperial Chemical Industries in 1993). It has made numerous corporate acquisitions, including of Cambridge Antibody Technology (in 2006), MedImmune (in 2007), Spirogen (in 2013) and Definiens (by MedImmune in 2014).