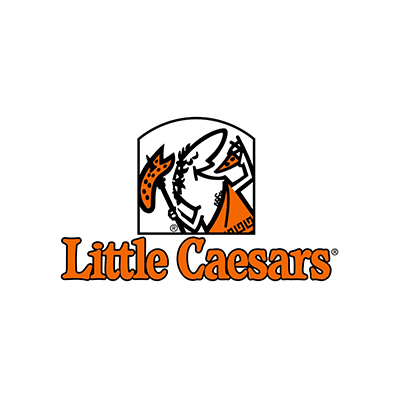 Michael and Marian Ilitch, the founders of Little Caesars Pizza, dreamed big, took risks, and grew one pizza shop in a Detroit suburb into an international pizza chain.

It started with a little-known snack food called “pizza” brought home by World War II soldiers returning from Italy. Mike and Marian saw promise in this new food and were passionate about starting their own pizza business. They invested their $10,000 life savings toward opening a single Little Caesars shop in 1959.To grow the chain, Mike and Marian franchised their stores, ultimately giving thousands of individuals the opportunity to own their own business. Mike and Marian took personal pride in helping franchisees grow their businesses and providing employment opportunities for young crew members.