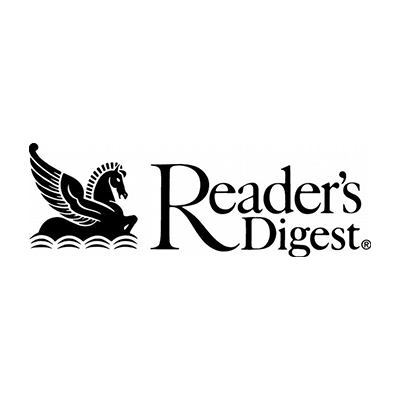 Reader’s Digest is an American general-interest family magazine, published ten times a year. Formerly based in Chappaqua, New York, it now has its headquarters in New York City. The magazine was founded in 1922, by DeWitt Wallace and Lila Bell Wallace. For many years, Reader’s Digest was the best-selling consumer magazine in the United States, losing the distinction in 2009 to Better Homes and Gardens. According to Mediamark Research (2006), it reaches more readers with household incomes of $100,000+ than Fortune, The Wall Street Journal, Business Week and Inc. combined.