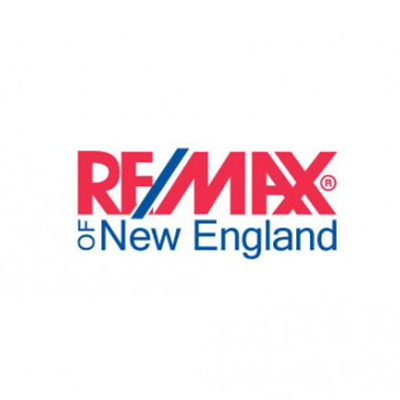 Along with Gail Main (who later became Gail Liniger), Dave founded RE/MAX in Denver, Colo., in January 1973. Naysayers and critics were everywhere, but Dave, Gail and their core group – people like Bob Fisher and Daryl Jesperson – proved them all wrong. They built the foundation of the network on hard work, belief, and resolve. And big things began to happen. In 1975, the network expanded outside Colorado, when Dennis Curtin purchased a franchise in Kansas City. Two years later, it went international, with the first Canadian brokerage in Calgary, Alberta. In 1978, the RE/MAX Hot Air Balloon made its maiden flight at the Albuquerque Balloon Fiesta, in a promotion conceived by the Regional Director in New Mexico. A year later, the balloon became the network’s official logo; a global brand was born.